A Love Story (Of Sorts)

It was 5 am on the heels of a rather ambitious few weeks. Holidays, work trips, numerous rounds of the stomach flu, computer issues, yada yada yada…the stuff life is made of, the stuff vacations are made for!

“T-shirts, shorts and a bathing suit. That’s all you need!” Those were the instructions, given by my bestie, who’d even dropped off the appropriate travel-sized toiletries the day before. A low maintenance four day getaway with two of our favorite people.

A quick stop at Dunkin' Donuts, and we were en route to the airport. The sun had not yet risen on the frozen tundra of Connecticut, and it didn't matter because were heading to the land of endless sun: Puerto Rico.

In hindsight I probably should have noticed Rob was being kind of quiet, but who talks much at that hour? Except my friend and I…

One of the perks of traveling with good friends—discussing nonsense with ease, topics that are interesting to just about no one but you, that’s why you’re friends. In fact, I think we were reading a Facebook post on mothers and friends when Rob said, “Be right back.” Simple enough, he was going to the bathroom.

Twenty minutes later we were boarding the first plane, destination not-so-sunny Philadelphia where apparently fog was mucking up the works.

“There will be a forty minute delay,” said the loudspeaker voice.

He was looking at the floor, with an odd, serious gaze. “Four O.”

I opened my book. He closed his eyes.

Thirty minutes later the voice returned, “It looks like we are all clear for take-off.”

Bing. The Fasten Your Seat Belt light sprang on. And that’s when my husband, the consummate rule follower, sprung up from his seat and ran toward the back of the plane.

“Sir, sir,” I could hear a flight attendant say.

“Going to throw up!” I could hear him say.

Oh boy. I closed my book. A woman one row in front of us offered me some of her anti-nausea medicine.

But, I’d cleaned up enough vomit over the prior two weeks to know that no amount of anti-nausea anything was going to cut it.

Five minutes later a very pale Rob, holding a very big bag was being escorted by an angel flight attendant (this woman was THE definition of friendly skies.)

“I’m taking him up front,” she said. (Sure would have stunk to be in first class that day.)

Fourteen hours later (okay it was more like 30 minutes) we were in Philadelphia and it was clear that we, Rob and I, were at the end of our vacation.

We waved goodbye to our friends (who had about 4 minutes to make their connection) and I proceeded to join a very long line of other forlorn fliers.

An hour later after several intense exchanges with numerous customer service sorts who tried to help, but couldn’t, then did—we were back, en route, to Hartford.

The rest of the “trip” was smooth sailing (of course). In fact, we arrived home in time to escort the kids off the bus (who by the way were not at all happy to see us and forfeit their fun weekend plans with Mimi.)

Soon, the usual homework was sprawled across the kitchen table and hungry mouths were asking, “What’s for dinner?”

It was quite simply like we’d never left. And, shock was setting in.

I’d been so sure that I needed to get my white-as-a ghost, sick-as-a dog husband home. Woman on a mission and all of that. But, now all I could think was, “I am supposed to be in Puerto Rico, not making dinner!!!”

I decided to check on my patient. “How are you feeling?” I asked.

“Can you bring me some Saltines?” the voice from under the covers responded.

“Seriously?” I think. Now keep in mind, the kids and I had had the stomach flu, together, while Rob was away. It had taken me three days to finally consume ginger ale.

“You’re already hungry?!” I said, not waiting for the answer. 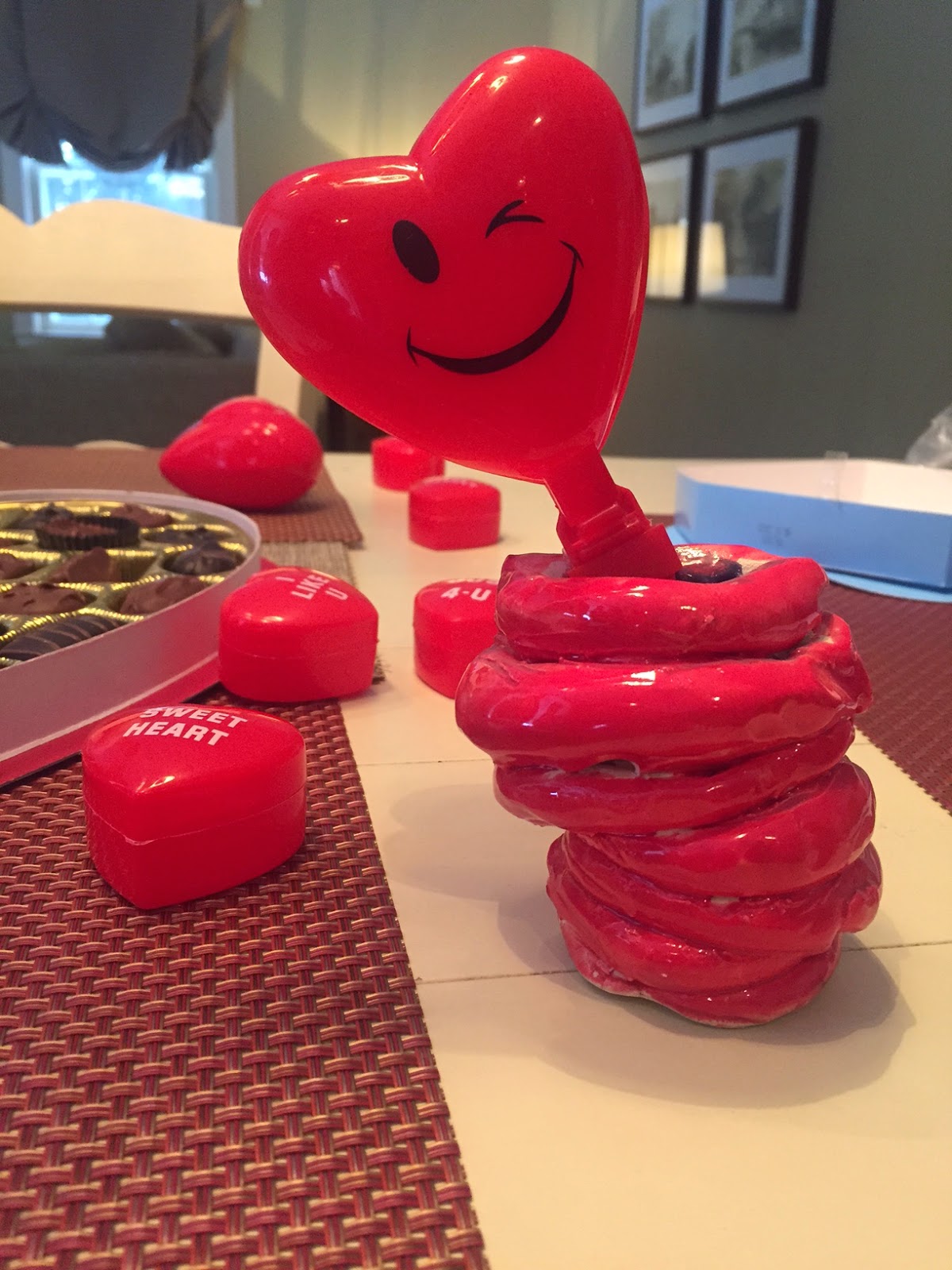 When I returned to the bedroom, plate of Saltines in hand, Rob sat up, “Are you mad at me?”

“That and throw-up non-stop for the next two or three days!”

“And, maybe spike a low grade fever for good measure?”

“Okay, call me if you need anything. Love you.”