It’s a fact that we all wrestle with, in varying degrees of unrest and resolution. We are all going to die, someday. But sometimes someday is way too soon and a person’s departure leaves a void that is unimaginable.

My Uncle Harry, my Dad’s only sibling, passed away suddenly last month at the age of 61.

He was known to us as Unc Unc. The name suited him perfectly. He was a man of many sound effects and a laugh that kept us swimming in a sea of silly.

But what I remember most is how he made me feel. Special. How he looked at me. With admiration. And how it was to be with him. Fun.

Growing up, when something of note would happen, I’d think, “I can’t wait to tell Uncle Harry.” It may have been months before I saw him next, but when I did, it always felt like he was anticipating, looking forward to my ramblings. He’d listen and listen, interject a bit and then listen some more.

He was a universal, unconditional listener. That was obvious at his funeral as a line of people wrapped around the church several times, just waiting to get in.

The day felt more like a reunion than a funeral. As family and friends struggled in shock and sadness, there were endless stories. Of Harry’s kindness, sense of humor, wit, athletic prowess and loving presence. He was simply an amazing friend, son, brother, husband, father and grandfather. And Uncle.

A couple days after the service, my sister had a dream that she saw Uncle Harry and told him how many people were there to honor his memory, his life. In her dream he said, “Well what else do people have to do on a Thursday morning?”

We laughed. Because that is something he would have said. Never once acknowledging that those people would have waited in a snowstorm, because he would have done the same for them.

On this day of remembering, we remember Unc Unc. You are here in our hearts, never to be forgotten.
Posted by Holly Howley at 10:42 AM 1 comment: 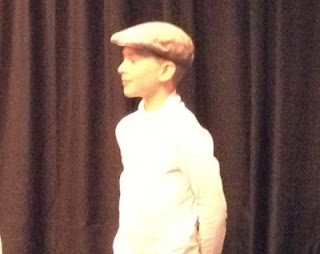 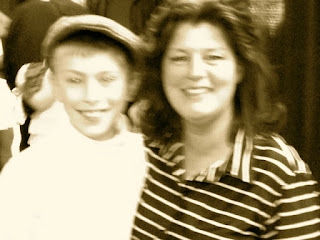