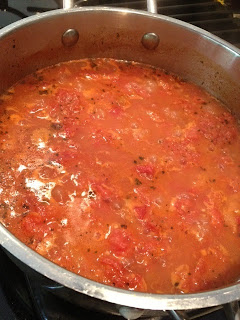 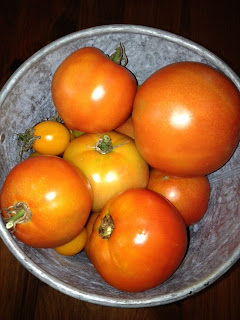 And that’s when I make my ceremonial sauce--to remember--summer in the garden.
Posted by Holly Howley at 5:44 PM 6 comments: