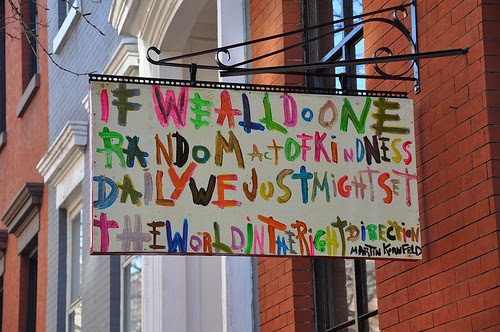 It was a simple class assignment. Interview an adult about a time when someone helped them out. A purist exercise in who, what, when, where and why.


“Whatever comes to your mind first; that means, it was important enough for you to remember,” John said.


I began to dig deep for a ‘Lassie saving me from the well’ moment in my past. A magic memory when a stranger or a loved one turned my life in a new direction or saved me from impending doom, or...

Two immediate memories zoomed in. The first was an old neighbor from way way back, when it was just my mom and me in a little brown house on a hill.

And in true, ‘I walked to and from school in ten feet of snow fashion,’ may I add, in those days in Upstate NY we routinely were clobbered with extreme snow. It rarely made the news, but it always meant digging out.

And so, it was Mr. Waterman, my then seventy-something year old neighbor, who quickly came knocking at memory’s door.

“Well, there was a man, when I was about your age. He was older but he had a snow blower and he--” I began.

“Is this the guy whose house smelled like old newspapers that you used to visit and listen to his stories?”

I nod. Apparently this wasn’t the first time memory had summoned Mr. Waterman.

“Well, Mr. Waterman used to come plow our driveway when there was tons of snow and I just remember how it felt to look out our front window and see him, a frail older man taking the time to help a single mom and her daughter. Because if he didn’t come, it was me and Mimi out there. And the truth is, it was mostly Mimi.”

John looked up, not sure what to do with that story.

“Okay, I just thought of something else. I was living in my first apartment in Boston and I was by myself on Easter morning, because I had something going on at work the next day and my family was six hours away. My college boyfriend and I had just broken up. I remember that because I was sitting around in my pajamas feeling sorry for myself, when the doorbell rang. It was a little girl, who lived in the apartment next door, whom I’d never really met, holding an Easter basket, for me. ‘Happy Easter!” she said and handed me the basket.”

At this point, I glanced over at John, whose eyes were rolling back in his head.

I don’t actually think I made the cut; pretty sure he ended up consulting his dad for the “real interview.”

But the conversation got me thinking, really thinking about the many many good samaritans I’ve known. Strangers who stopped to help me in the rain, when my car broke down on the side of a major Boston highway. Co-workers who invited me into their home when I was new to town and knew no one. My now sister-in-law who had the vision to inconspicuously set me up, at my own party, with her brother.

Still, it was telling to me that it was Mr. Waterman and the little girl next door (whose name I’m not sure I ever knew) and their simple acts of big-heartedness, who first popped to mind, all these years later.

Proof, that long after the details get fuzzy and the years blend together, how it feels to be the beneficiary of someone’s unsolicited kindness...remains. 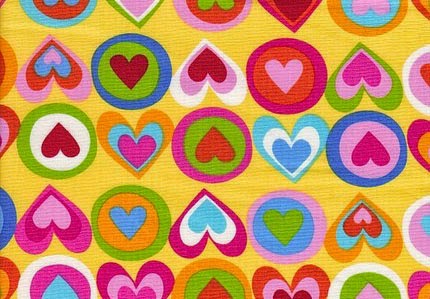